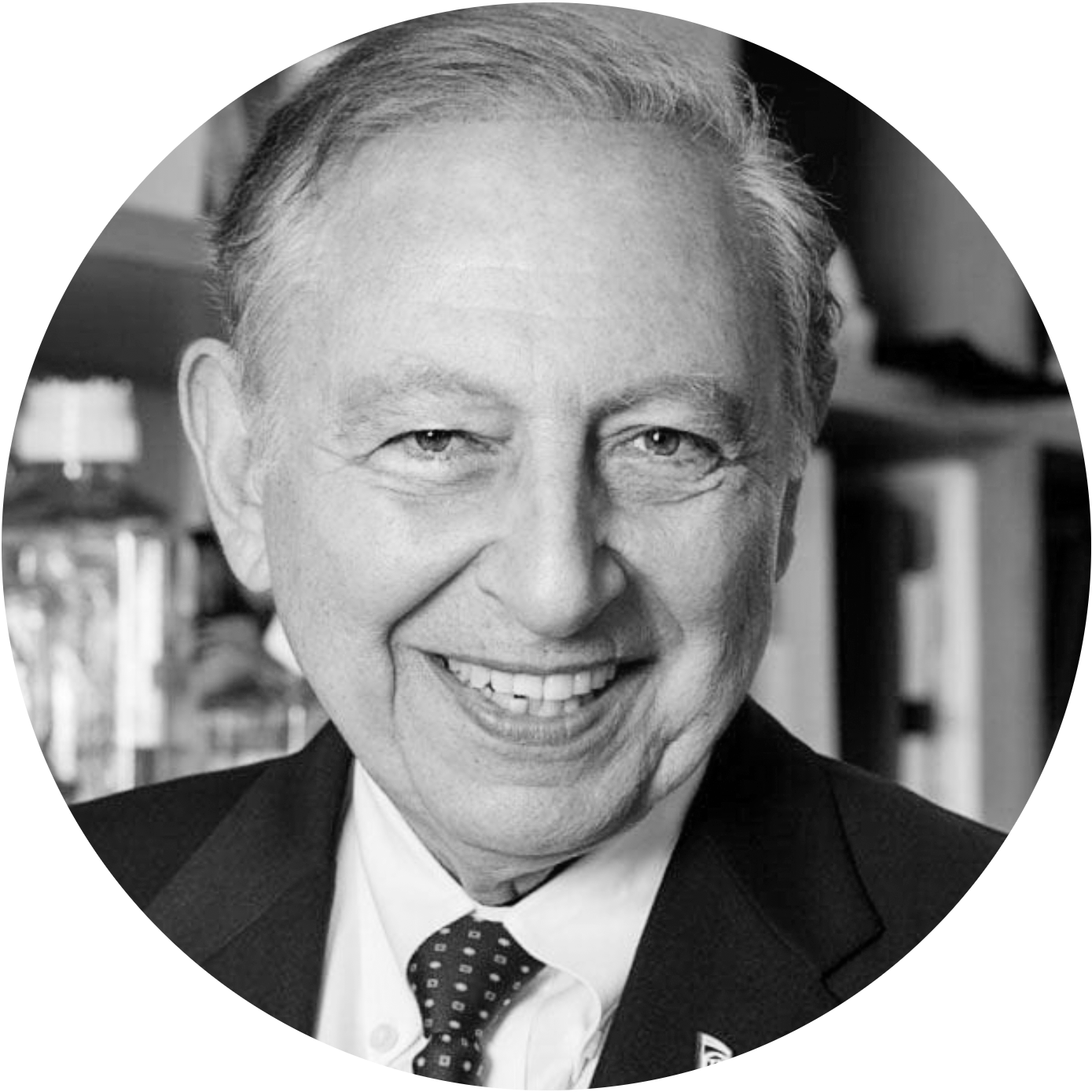 
Dr. Gallo is recognized internationally for his co-discovery of HIV as the cause of AIDS. As a biomedical research scientist, he has spent much of his career working to eliminate AIDS and other viral chronic diseases. In the early 1980s, Gallo and his team also pioneered the development of the HIV blood test, which enabled healthcare laborers to screen for the AIDS virus for the first time, leading to a more rapid diagnosis while simultaneously protecting patients receiving blood transfusions. His research also helped physicians develop HIV therapies to prolong the lives of those infected with the virus. His 1996 discovery that a natural compound known as chemokines can block the HIV virus and halt the progression of AIDS was hailed by Science magazine as one of that year’s most important scientific breakthroughs.

Dr. Gallo helped founded the Institute of Human Virology in 1996, and in 2011 co-founded the Global Virus Network to position the world to rapidly respond to new or re-emerging viruses that threaten mankind, to achieve collaboration among the world’s leading virologists, and to support next-generation training.

Prior to becoming IHV director in 1996, Gallo spent 30 years at the National Institutes of Health’s National Cancer Institute, where he was head of its Laboratory of Tumor Cell Biology. Dr. Gallo has received numerous scientific honors and awards from around the world, holds 35 honorary doctorates, and has published nearly 1,200 papers.