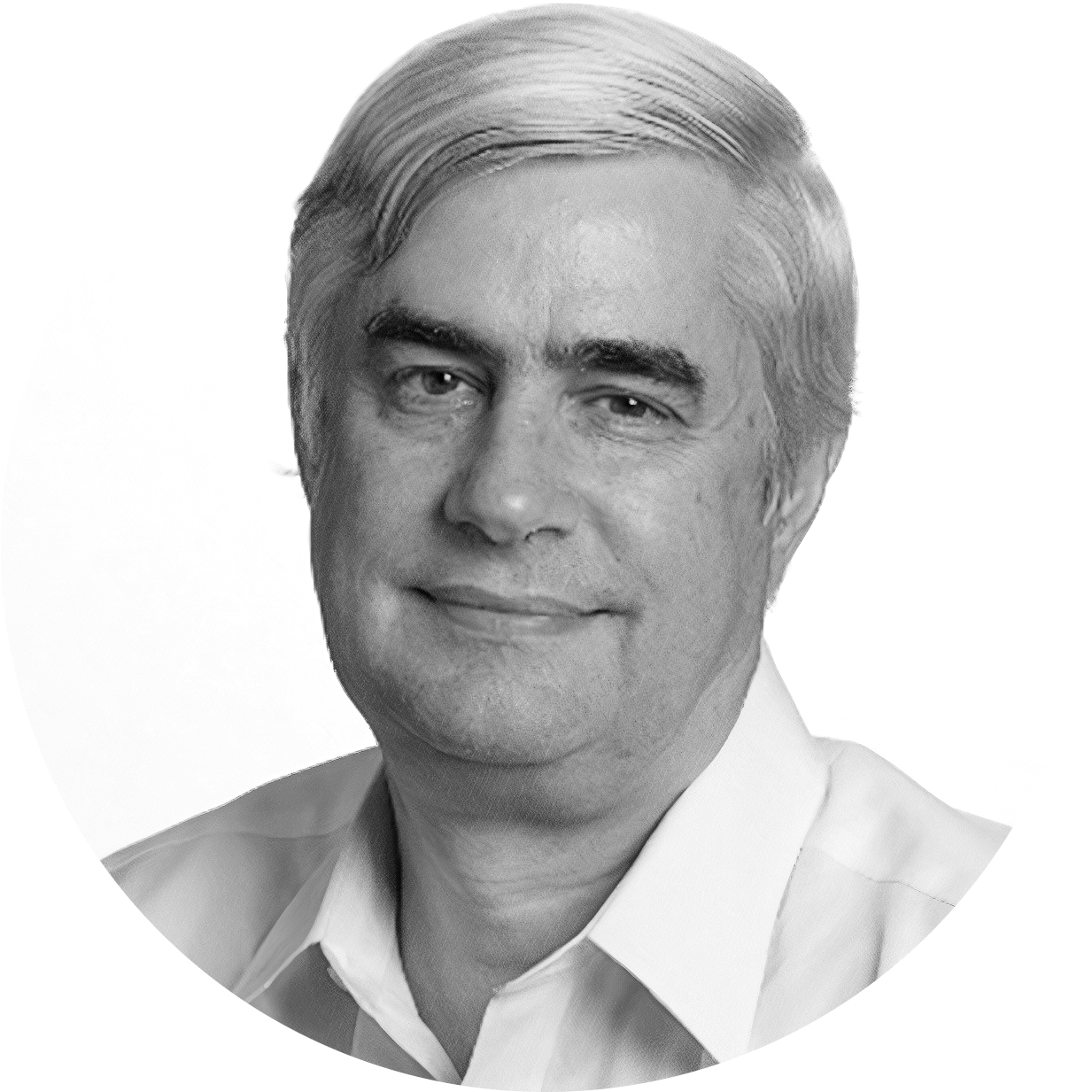 
John C. Pottage, Jr, MD is a Scientific Advisory Board member of Exavir Therapeutics, and the former Senior Vice President and Chief Scientific and Medical Officer of ViiV Healthcare from November 2009 to October 2019, where he oversaw research and development, regulatory, safety, and medical affairs. Prior to joining ViiV Healthcare, Dr. Pottage served as Senior Vice President and Head of the Infectious Disease Medicine Development Center at GlaxoSmithKline from September 2008 to November 2009, and prior to that, from June 2007 to September 2008, as Vice President of Global Clinical Development of Antivirals at GlaxoSmithKline. From May 2002 to May 2007, Dr. Pottage served as Chief Medical Officer and Senior Vice President of Drug Development of Achillion Pharmaceuticals. Prior to Achillion Pharmaceuticals, Dr. Pottage served as Medical Director of Vertex Pharmaceuticals, and in various clinical and academic positions at Rush University Medical Center.

Dr. Pottage currently is a non-executive Director of Spero Therapeutics in Cambridge, MA, and also serves on the advisory board of Medicines for Malaria Venture in Geneva, Switzerland. He received his A.B. in biology from Colgate University and his M.D. from Saint Louis University School of Medicine. He is Board Certified in Internal Medicine and Infectious Diseases by the American Board of Internal Medicine.