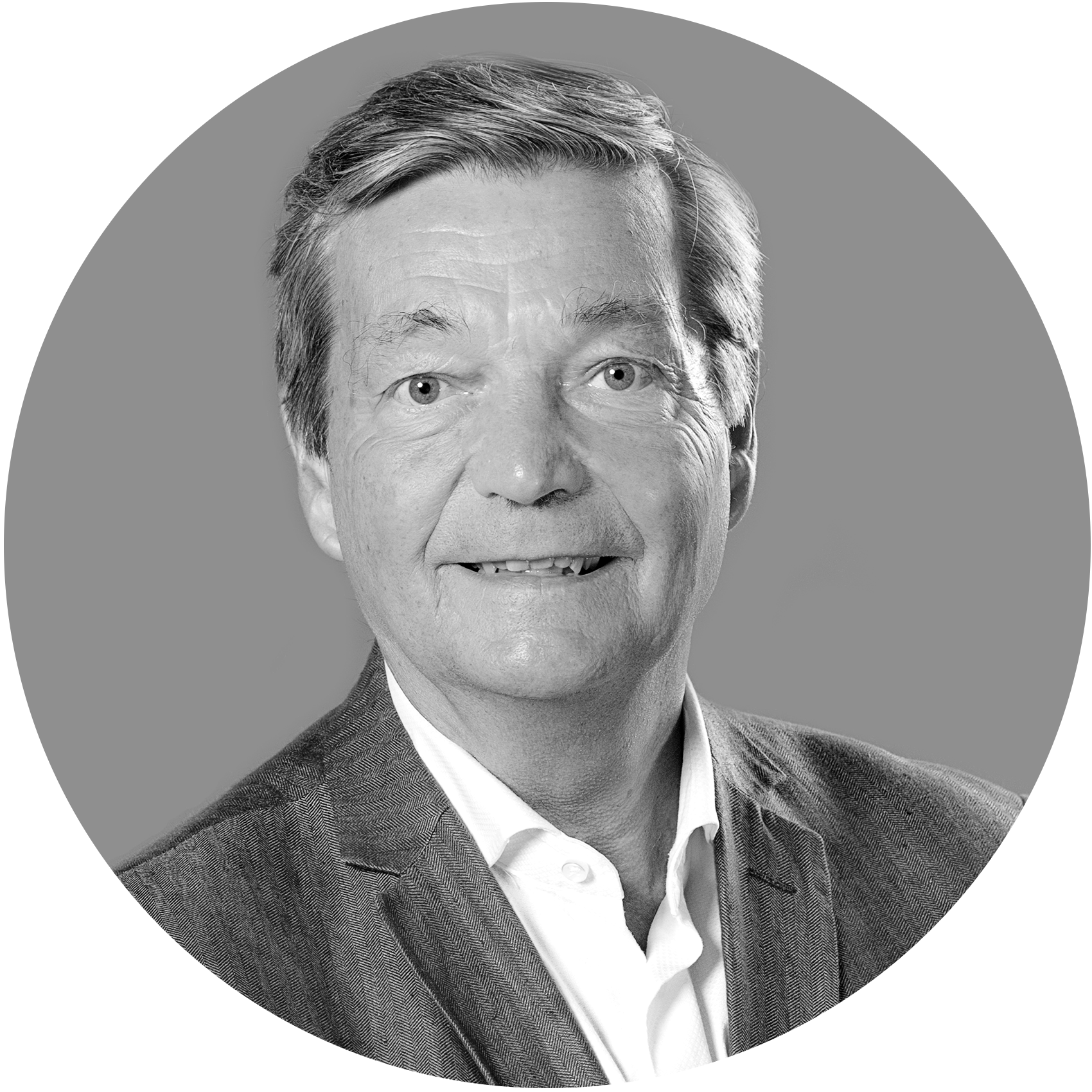 
Christian Bréchot, MD, Ph.D. joined the USF Health Morsani College of Medicine part-time as Senior Associate Dean for Research in Global Affairs, Associate Vice President for International Partnerships and Innovation, and Professor in the Division of Infectious Disease, Department of Internal Medicine. He is also executive director of the Tampa-based Romark Laboratories Institute for Medical Research. Since 2017, Dr. Bréchot has served as President of the Global Virus Network, a network of 48 research centers worldwide, headquartered in Baltimore.

Before serving as president of the Pasteur Institute from 2013 to 2017, Dr. Bréchot was vice president of medical and scientific affairs at Institut-Merieux, a company that develops new approaches to fight infectious diseases and cancers. He also served as the General Director of Inserm, the French national agency for biomedical research from 2002 to 2007. As a professor of hepatology and cell biology at Necker School of Medicine, Paris Descartes University, he led the clinical department of liver diseases at Necker-Enfants Maldives Hospital from 1997 to 2001.

Authoring more than 400 articles in medical and scientific journals, Dr. Bréchot was ranked by the Institute for Scientific Information as of the 4th most cited author on the topic of hepatitis C. He has been recognized as an inventor on 18 patents and helped create three biotechnology companies: Rarecells, FACT Innovation, and The Healthy Aging Company.